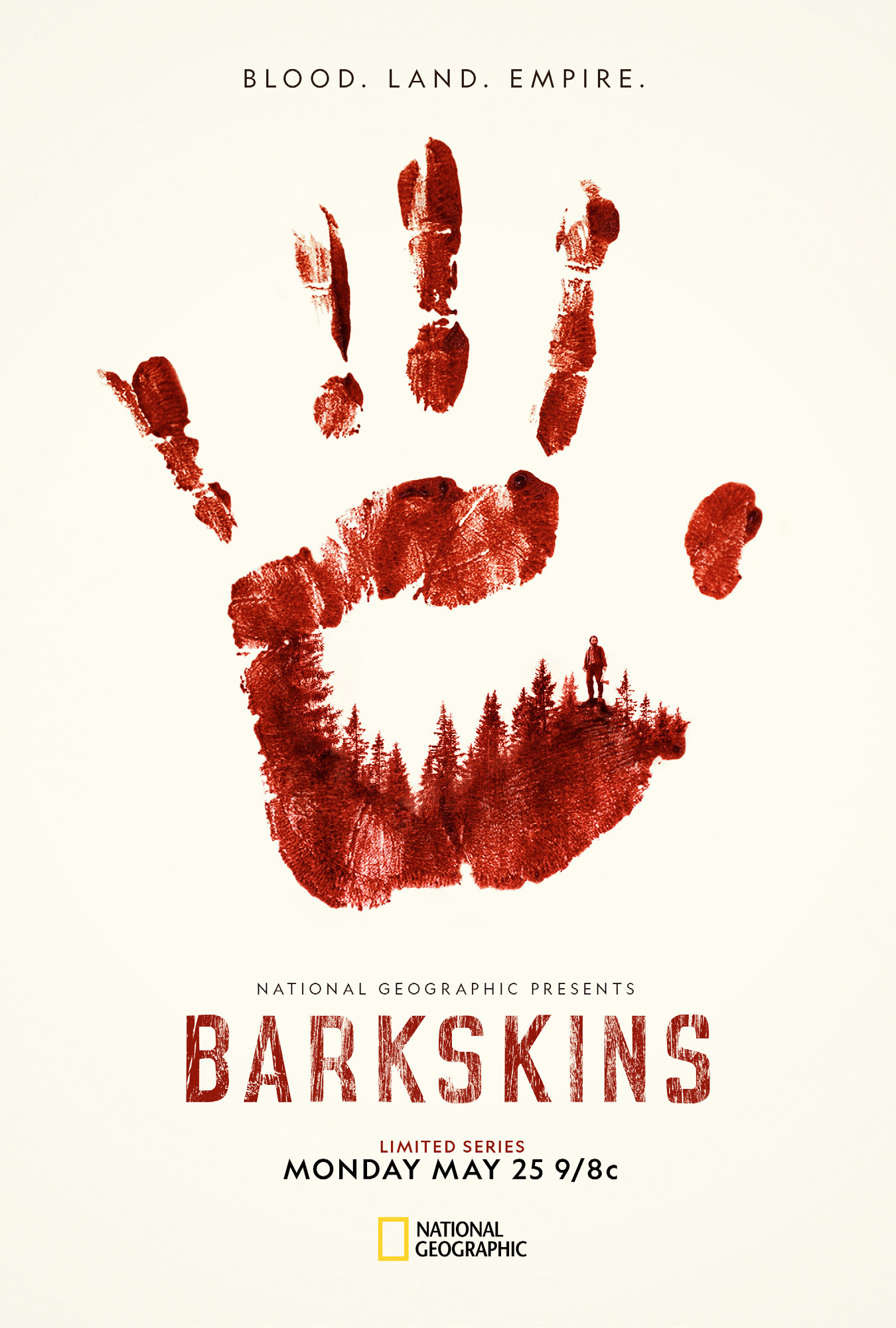 The first episode of the Barksins series, shot in Quebec, airs tonight at 9 p.m. on National Geographic.

An entire 17th century village has been recreated in Valcartier for the occasion. Based on the novel by Pulitzer Prize-winning author Annie Proulx, Barkskins follows a disparate group of outcasts who face brutal hardship, competing interests and tangled loyalties at the crossroads of civilizations, the New France of the late 1600s. 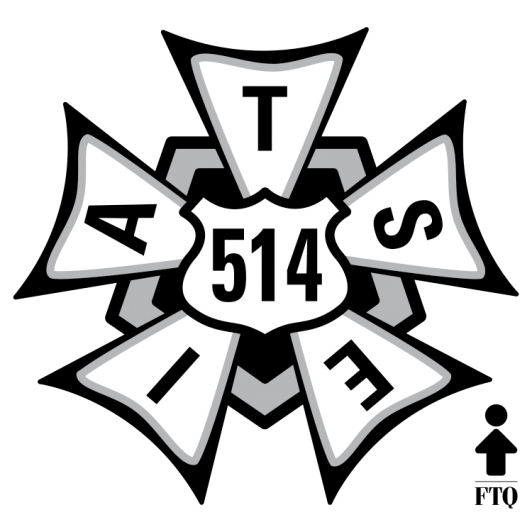 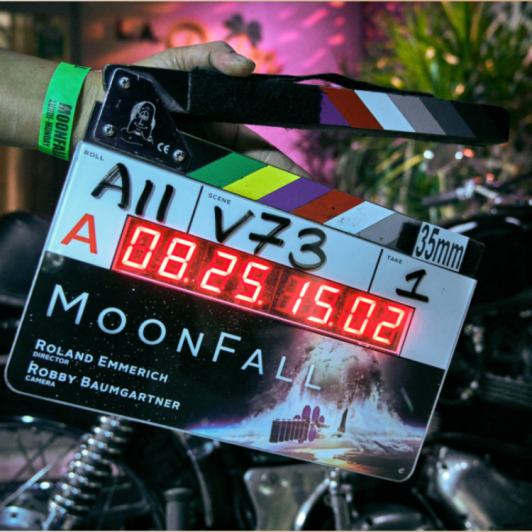 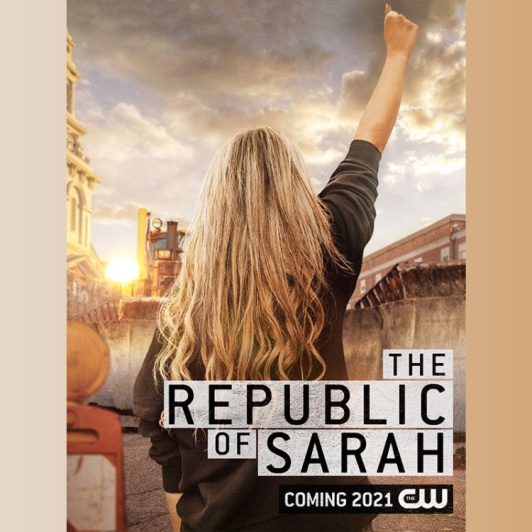